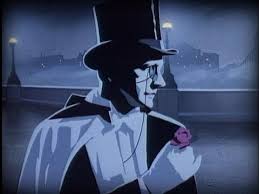 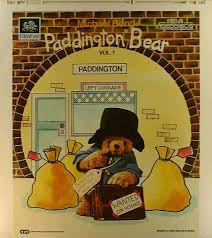 2 responses to “Fact and Fiction: Having Fun with History”